“Are you Belgian?” is a question I am sometimes asked because I speak Dutch fluently, but with a soft accent. This shows that you should never trust assumptions! 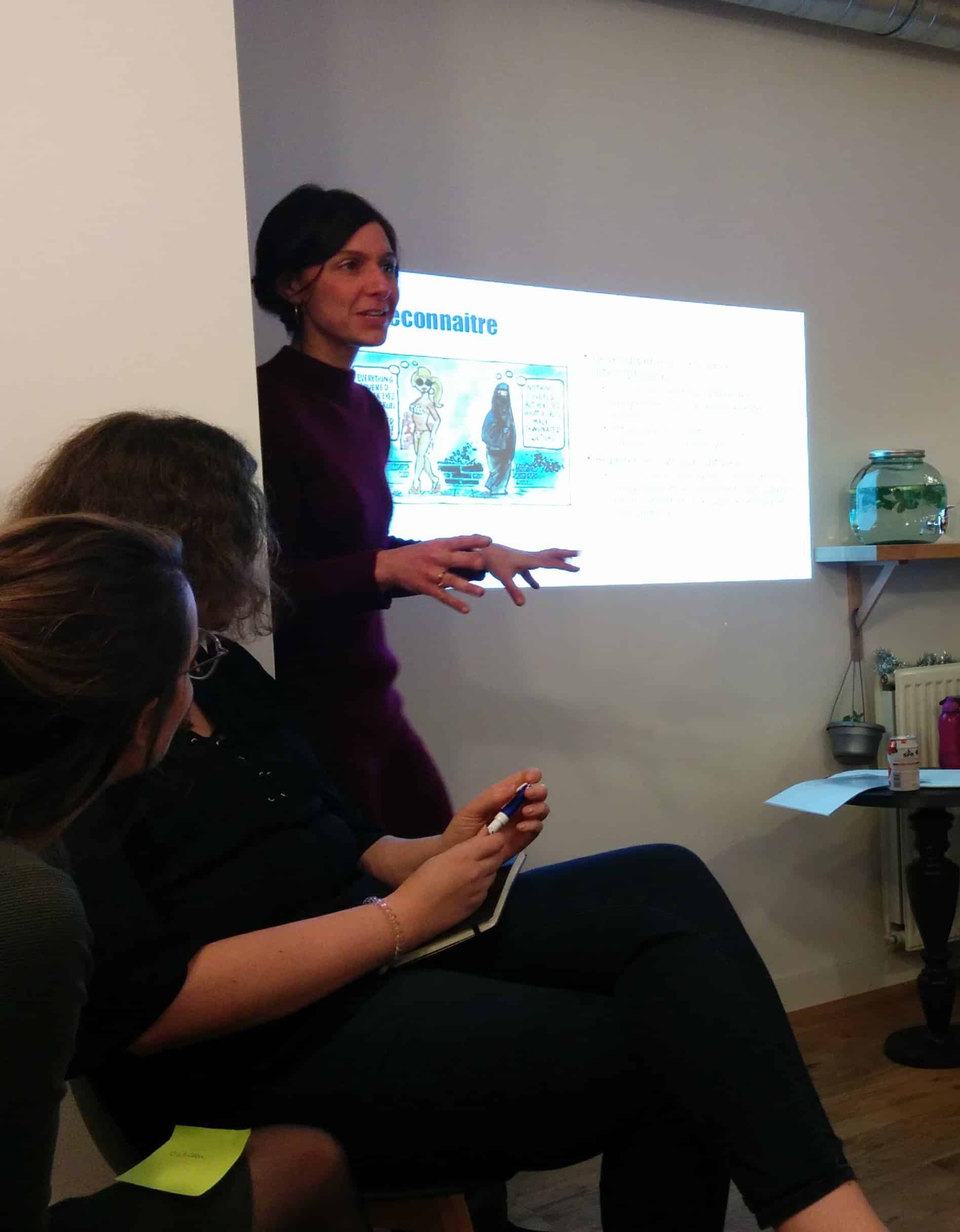 Actually, I am originally French, based in Amsterdam, the Netherlands. Living abroad has significantly shaped my identity and makes it sometimes difficult to guess where I am from. That’s the magic of culture: it is invisible, however one can feel its complex influence on the person standing in front of you.

With a background in communications (MC’s in Communications at Celsa-Sorbonne), I have worked for more than 10 years in a various international companies. During those years I have been lucky enough to have lived in France, the US and the Netherlands and to have worked extensively with many different European countries.

On many occasions I have felt the hidden magic of culture at work for better or worse. Some hilarious moments or stressful conflicts seemed to originate from something that no one was properly addressing: cultural differences. 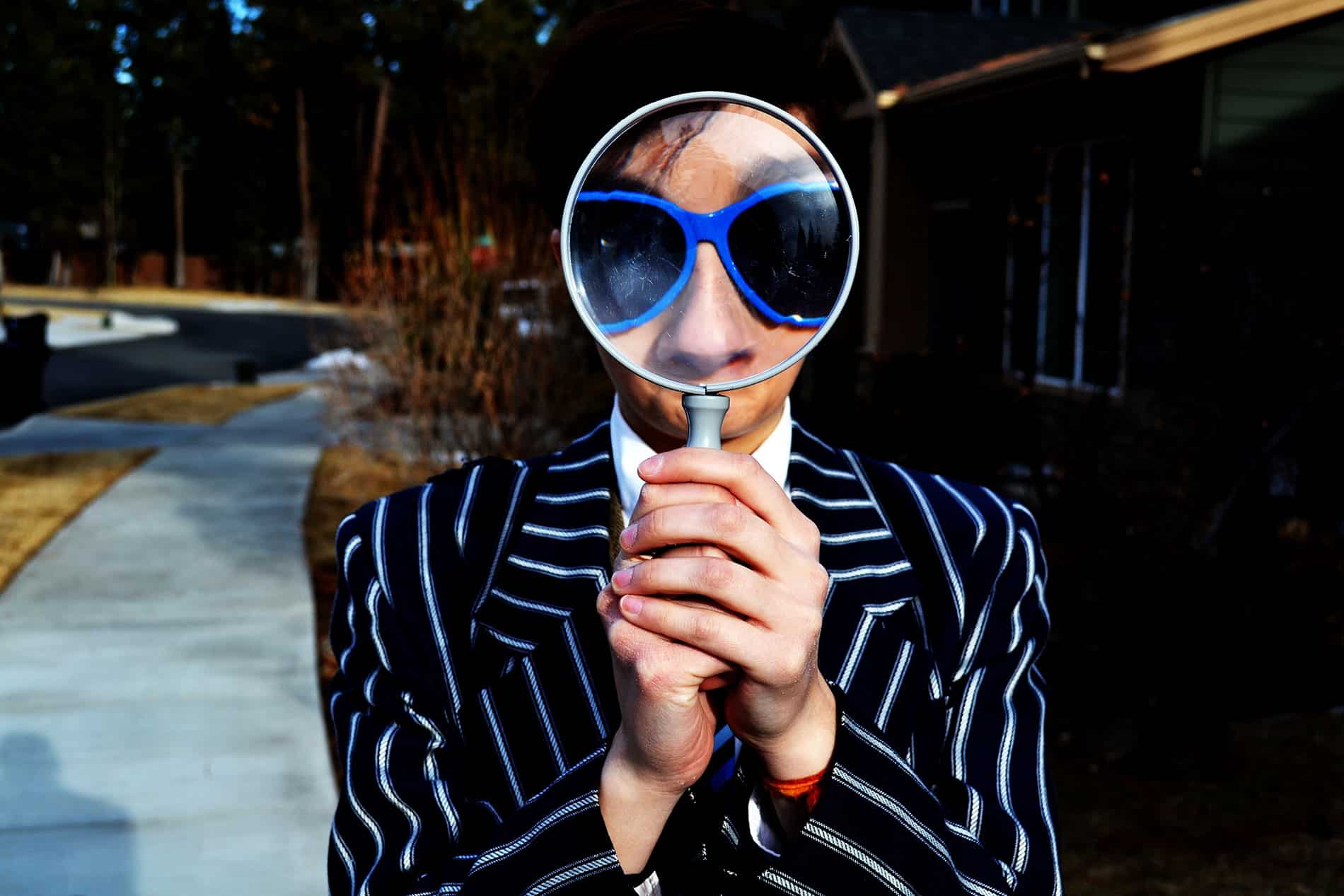 "On many occasions I have felt the hidden magic of culture at work for better or worse."

Delving into the whole area of intercultural discipline was for me such an exciting and eye-opening experience that I wanted to share my interest with others. Understanding the cultural dimension is crucial for business cooperation, team building, but also for self-esteem as an expatriate, or for self-confidence as a parent of third culture kids. 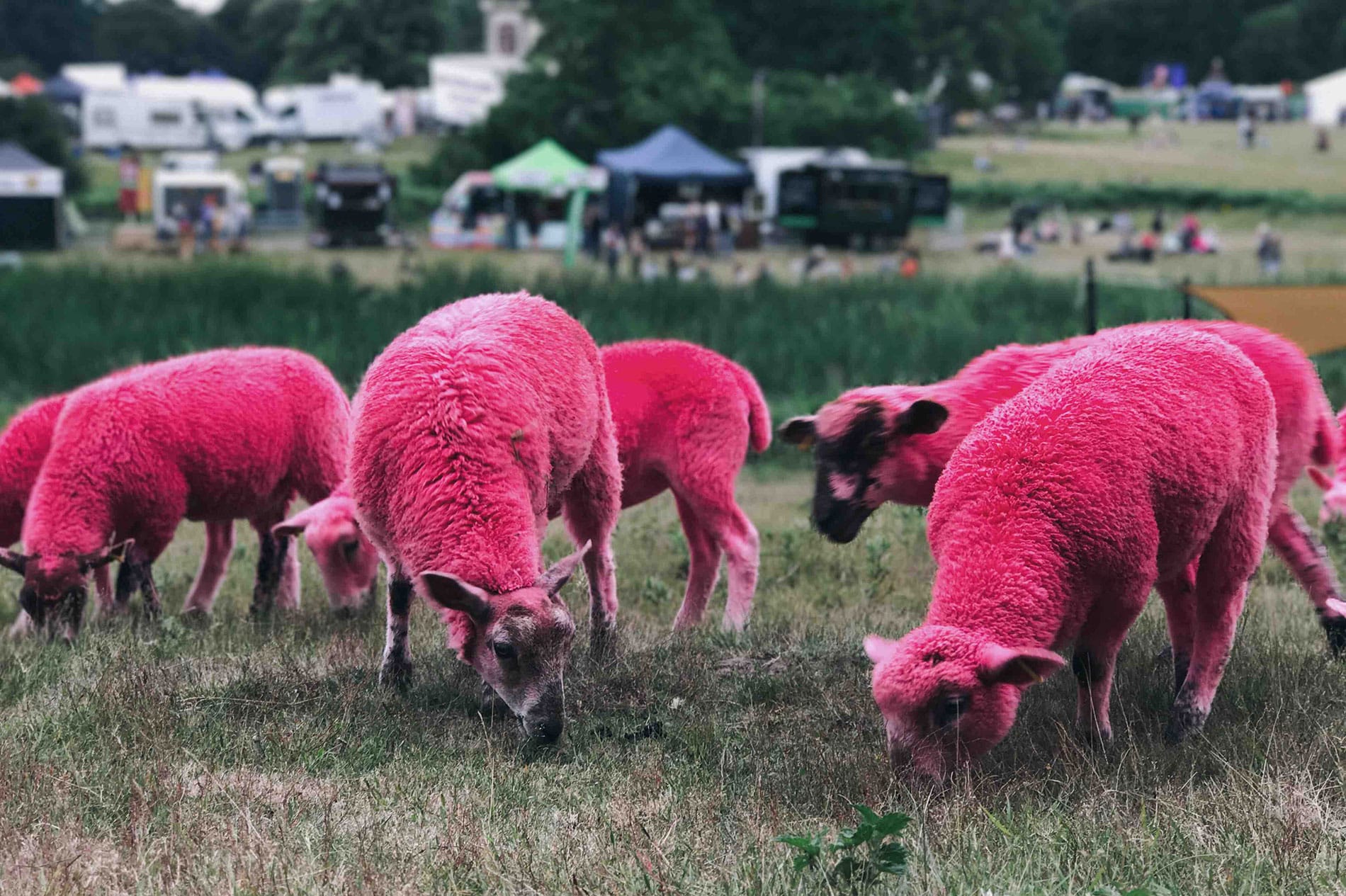 My goal is to help people enjoy their journey across cultures. And when I see genuinely curious eyes or excited faces in my training or coaching sessions, I know the journey has all been very much worth it.